The world’s leading flautist specialising in new music, Roberto Fabbriciani, has worked with leading composers such as Berio, Boulez, Stockhausen, Cage, Elliot Carter, Donatoni and Brian Ferneyhough. Join us at the cello factory as he leads a flute workshop for flautists and composers. Flautists – bring your flutes!! 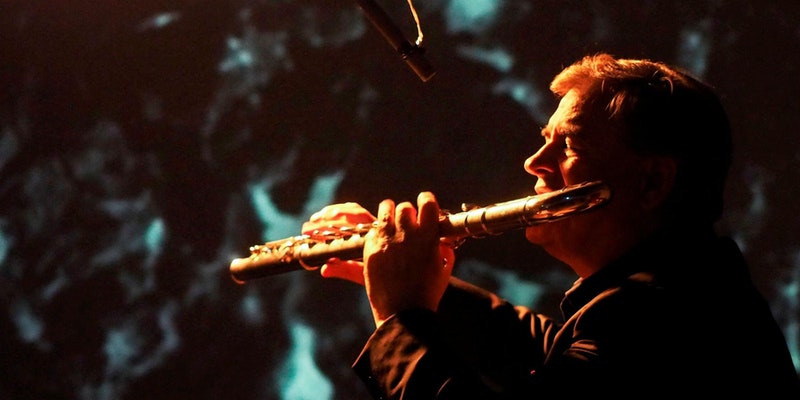 One world and 3 UK premieres feature in this lunchtime performance, as virtuosic pianist Jonathan Powell performs works by intriguing Polish and Lithuanian composers – some of which are little known in the UK – before finishing with Berio’s Sonata for Piano, one of Berio’s last compositions, written just two years before his death.

The amazing flautist Roberto Fabbriciani continues our Sequenza series with Sequenza I, one of the most important work for flute in contemporary repertoire.

Ahead of Ensemble ö!’s evening performance, join us at the cello factory as a speaker (to be confirmed at a later date) talks about the concert ahead.

Join Swiss-based new music ensemble Ensemble ö!, as they perform a varied programme of both world and UK premieres, as well as established contemporary works.

Opening with a world premiere by Swiss composer (and the ensembles pianist) Asia Ahmetjanova, this programme also features UK premieres by Japanese composer Misato Mochizuki, Swiss composer Rolan Moser, and Ensemble ö!’s Musical Director and violinist David Sontòn Caflisch; before finishing with Berio’s O King – a work dedicated to Martin Luther King – and Jonathan Harvey’s Lotuses – a piece inspired by the Buddhist writings of the lotus. This evening’s concert also features a performance of a work by a Composers’ Competition finalist.

Our evening of performances finishes with Swiss duo UMS ‘n JIP, a recorder, countertenor and electronics duo far removed from its baroque tradition, as they share a programme with flute virtuoso Roberto Fabbriciani and our resident pianist Jonathan Powell. 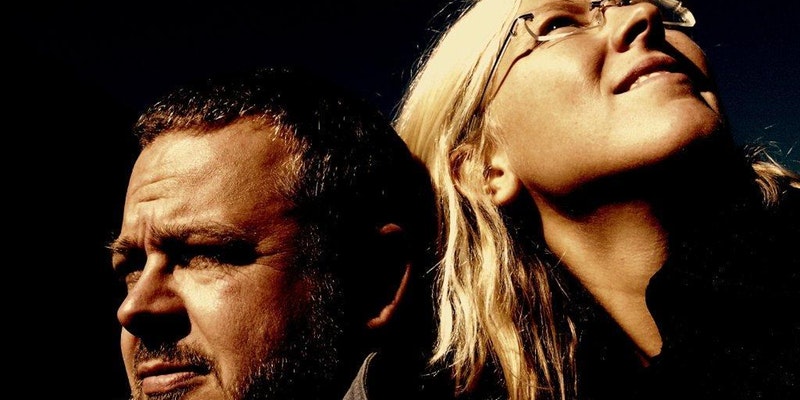