Harp Workshop with Gabriella dall’Olio 9:30 am
The Cello Factory (map)

Having worked with such acclaimed ensembles and musicians as the Berlin Philharmonic and Sir Simon Rattle, harp virtuoso Gabriella dall’Olio leads the first of this year’s workshops, unlocking the complexities of contemporary harp technique – an event that will be equally enlightening for both harpists and composers.

Our Berio retrospective continues with soprano Laura Monaghan performing Berio’s Sequenza III, a work which explores the voice beyond conventional singing through a huge range of captivating vocal gestures and techniques. 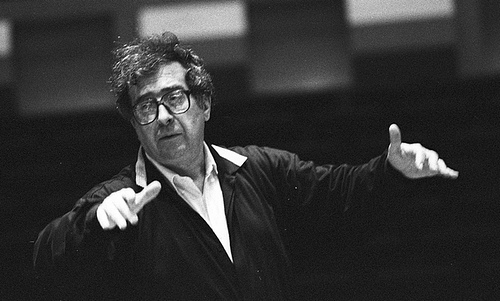 Ahead of his much anticipated world premiere with the London Sinfonietta, composer Christopher Fox gives a talk about his new composition, Caoineadh. 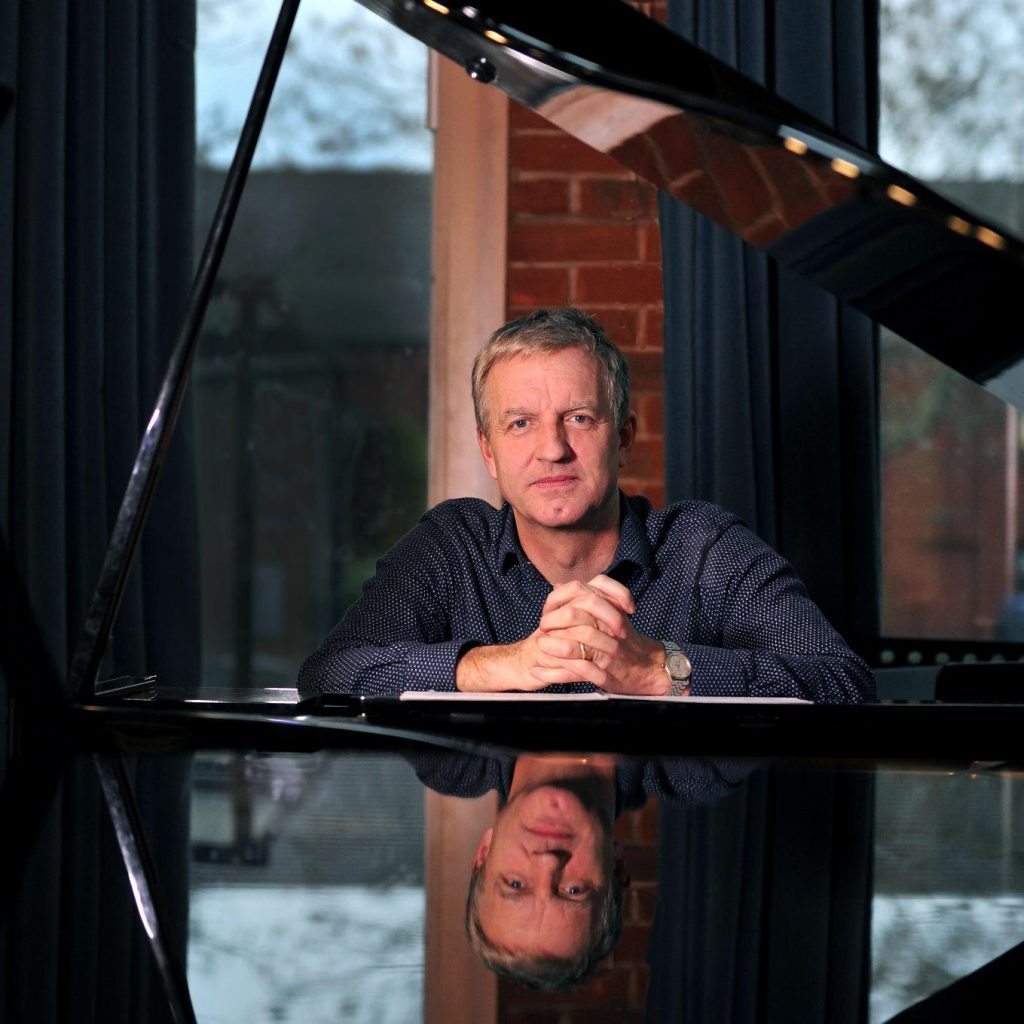 Join the world renowned London Sinfonietta as they perform an international programme of world premieres together with established works. 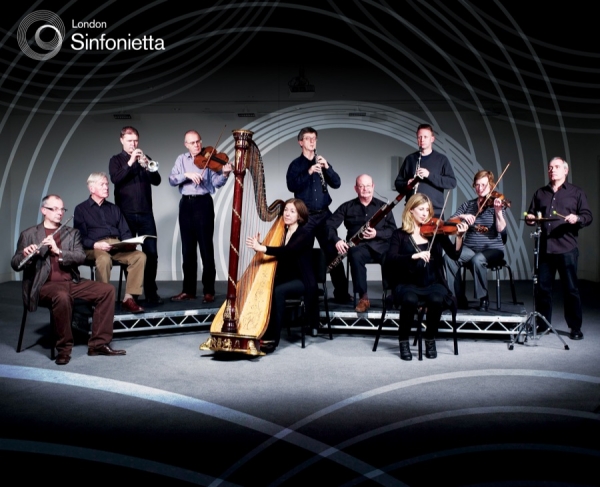 Three world premieres (London Ear commissions) include composers from Italy, the UK and the young composer Yûta Bandoh – one of the most exciting composers on the Japanese scene. This concert also features Takemitsu’s Quatrain II, a work influenced by Messiaen which reflects examples given in Messiaens’ Technique de mon langage musical. Mezzo soprano Hilary Summers, famous for her recordings with Boulez and others, joins the London Sinfonietta to perform Donatoni’s captivating L’Ultima Sera. 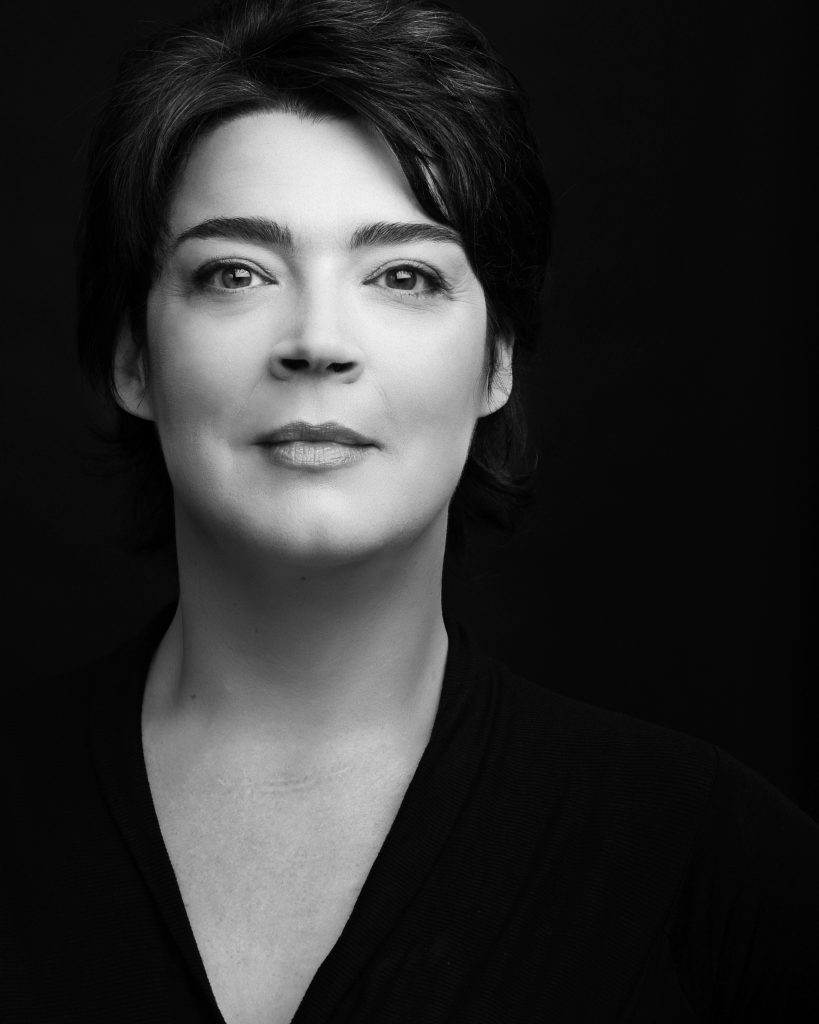 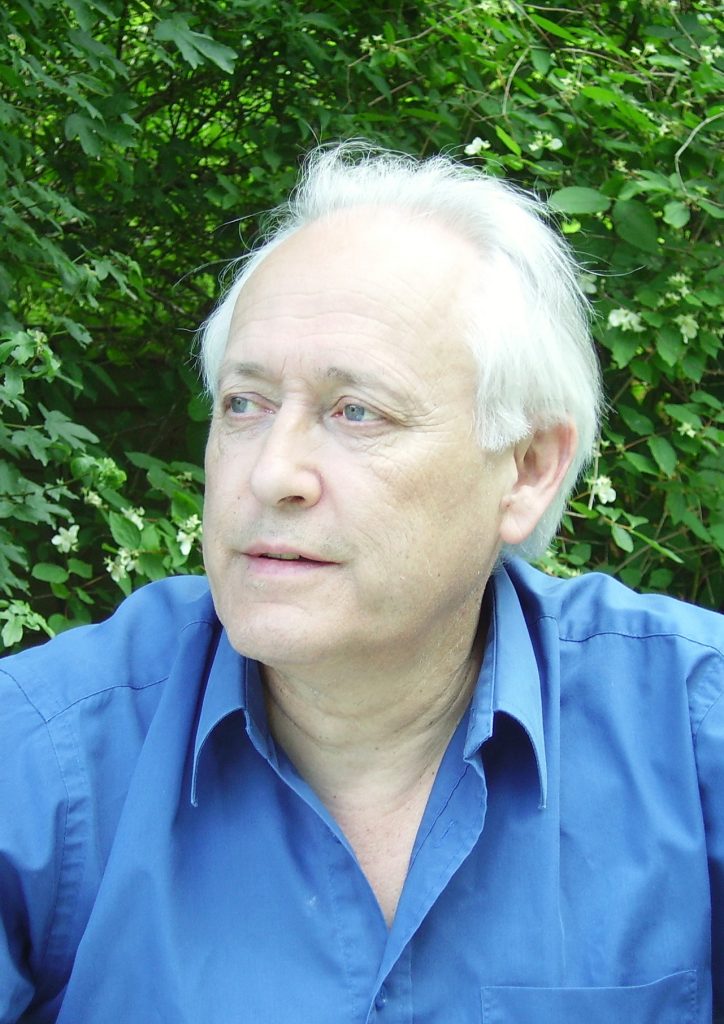 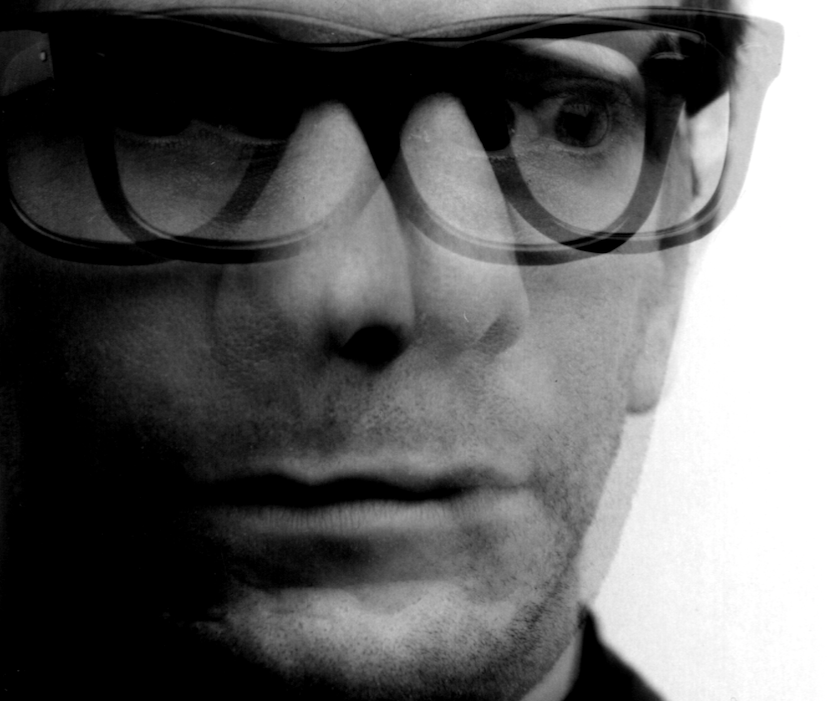 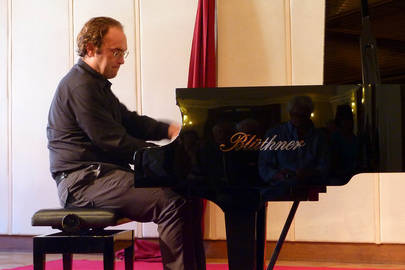