The exhibition will include works by Michiko Tsuda, Andrea Cavallari, and Susan Haire.

When The Light Glows Through The Window

Michiko Tsuda’s When The Light Glows Through The Window is a site specific video installation realised for the Cello Factory. Expanding on Tsuda’s artistic interest in the representation of the self in the media, this work tackles the window as a site of visual communication.

When the Light Glows Through the Window stems from the idea of architecture as a system of representation. Our spatial experience is structured by architectural frameworks that exclude or privilege visual access. Video imagery creates the same relationship between viewer and environment, since we can only see what is captured by the camera’s gaze. Our experience of the world is framed through windows and screens: structures of surveillance and voyeurism, they divide and connect oppositions, opening views on the outside and revealing perspectives on the inside. The ability of both architecture and video to manipulate the context is at the same time ubiquitous and almost unnoticed.

Similarly to the eye and the camera, the window is an apparatus to capture images, which explains its fortune as a metaphor for visual media at large. <<The window in the age of mass communication provides us with one more flat image. The window is a screen.>> argues Beatriz Colomina in ‘Privacy and Publicity: Modern Architecture as Mass Media’. At a time of ubiquitous technology and media architecture, is there still a difference between the window’s transparent surface and the monitor’s liquid crystals? Such spaces of representation now exist in a continuum from virtual to physical. Screen-windows framing virtual spaces confront actual windows overlooking London’s urban landscape: Tsuda’s installation exposes the window’s and the video’s fundamental function to construct views. 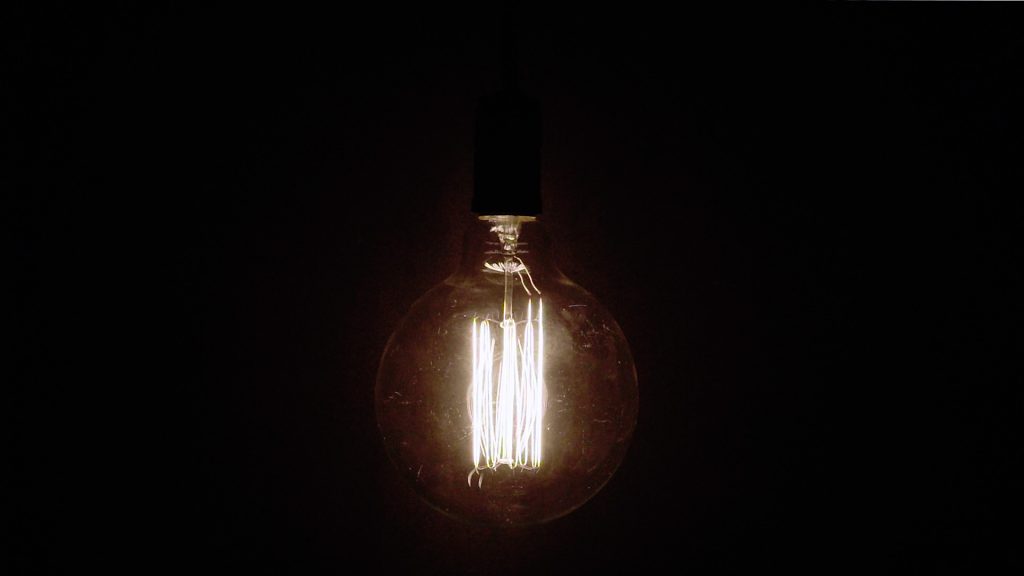 Vice-versa was born from the collaboration of the Japanese video artist Michiko Tsuda and the Anglo-Italian composer Andrea Cavallari.

The piece can be considered a four-handed work, where the image has stimulated the sound and vice-versa, the sound has contextualized the image. Vice-versa follows a precise basic idea: to realize a work performed life that could merge image and sound together. In this context the video must be considered as a “sixth instrument”, an element therefore seen as an integral part of the instrumental ensemble. 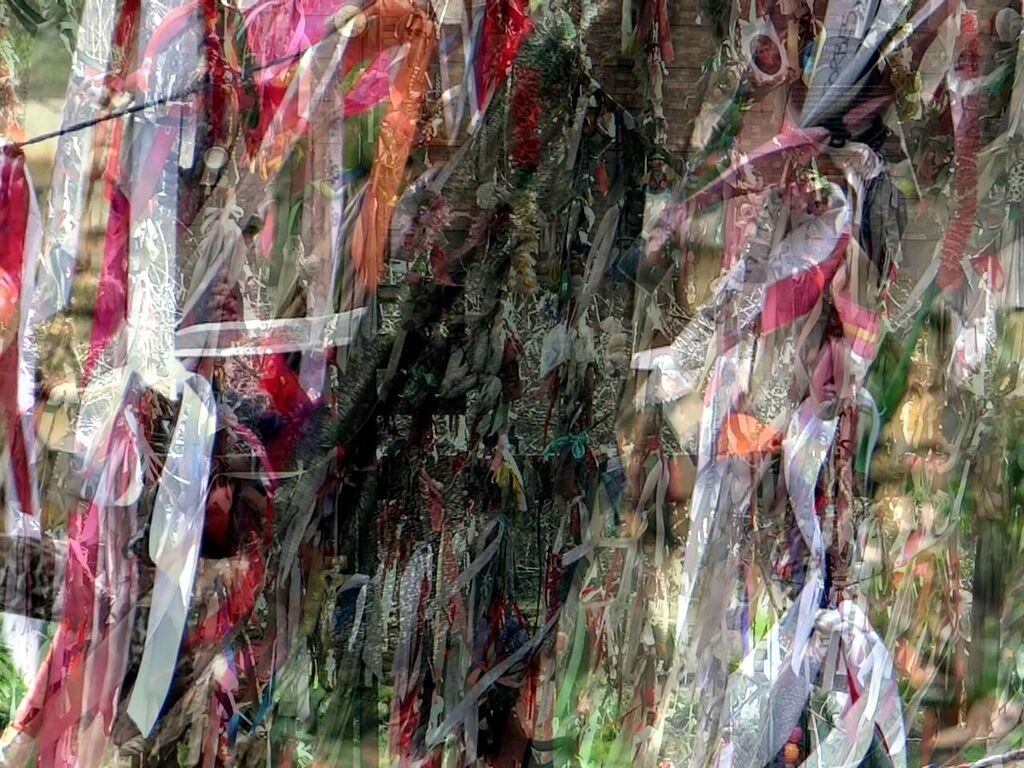 Not far from London Bridge Station is the site of an old burial ground which was the outcasts’ graveyard for the area formerly known as The Mint, one on London’s poorest and most violent slums. It is thought that the ‘Winchester Geese’, medieval prostitutes, were buried there because they couldn’t be buried in sacred ground. They earned revenue for and were licensed by the Bishop of Winchester to work in the brothels of The Liberty of the Clink which lay outside the law of London. By the time the graveyard closed in 1853 it held the remains of an estimated 15,000 paupers. It is now a shrine dedicated to ‘The outcast dead’.

For a number of years Susan Haire has worked with installation, video and photography around the concept of societies <<who lived in harmony with – rather than at the expense of – nature>>* and these hunter-gatherer societies are symbolised in her work by offerings. Her latest piece, this video of the Outcasts Graveyard, is a natural progression from a series of photographs she has recently produced entitled ‘A Pocketful of Posies’ made from bits of litter that she had picked up in the street and put in her pocket and trees that she has exhibited hung with rags and ribbons and small pieces of rolled-up paper, inspired by prayers to the Hindu Goddess, Durga. 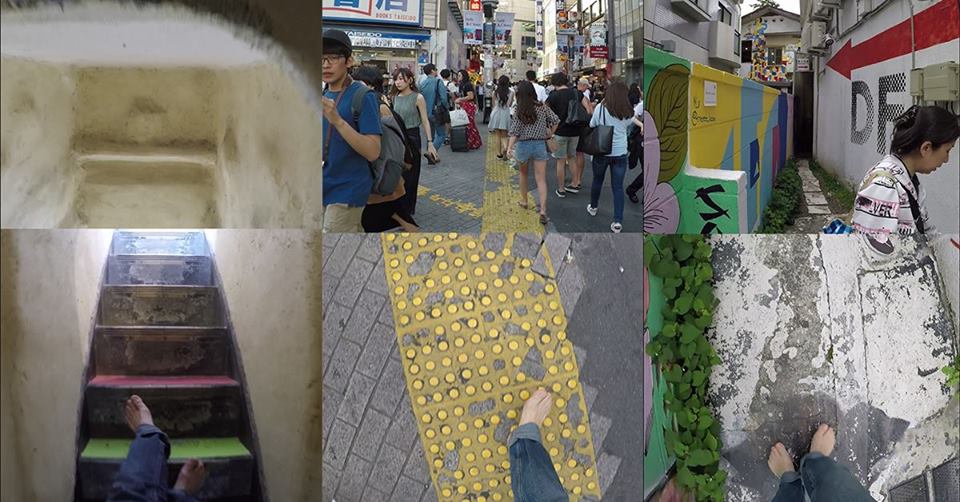 Tokyo Aruku (walking in Tokyo) is an urban sound and video installation filmed in Japan between April and November 2017. This work is part of a larger project called ‘Si pudiera volver a vivir…’ …[if I could live again…], a non-stop 24-hour video shot in the five world continents and shown synchronised to real time. Si pudiera volver a viviris a quote by Jorges Louis Borges who, at the end of his life wrote <<Si pudiera volver a vivir comenzaría a andar descalzo a principios de la primavera y seguiría descalzo hasta concluir el otoño>> [if I could live again, I would walk barefoot from the beginning of April until the end of autumn]. Tokyo Aruku aims to reflect and highlight the noise pollution of a city in comparison with the natural sounds of nature. This work is both an homage to Borges and research on the deep meaning of Borges’ intentions as expressed in his intellectual testament.